The objective of National Cadet  Corps  is to develop  character , comrades hip, and capacity for leadership among  youth  in India.  NCC at Sasi  Institute  of Technology  & Engineering  motivates  the  students  with  best  training  and  the  ideals of selfless service.  The training  inculcates  team  spirit, a sense  of nationalism  and  it also helps in developing  the  overall personality of an individual.  The SITE NCC was started in 2020  under  FSFS  basis  with  approved  strength of 80 cadets  associated with 19 (A) Bn NCC, Eluru.

MOTTO of NCC  is

The AIMS of NCC  are

NCC LOGO :- The three colours of the flag depicts the three services of the Corps. Red color is for Army, Navy Blue for Navy and Sky Blue for Air Force.

Career Paths for Entry into Army

SITE NCC has celebrated 73rd Republic Day celebration in College ground on 26/01/2022. All NCC Cadets have participated in the National  flag hoisting  in the college ground. The chief guest was Col. Ramesh Murthy, ECHS Eluru. 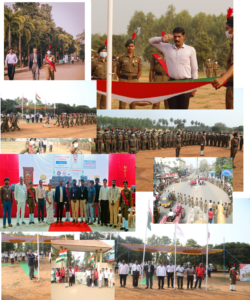 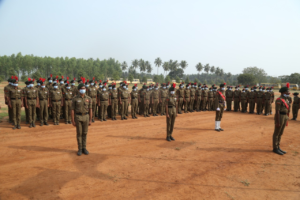 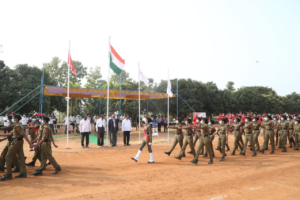 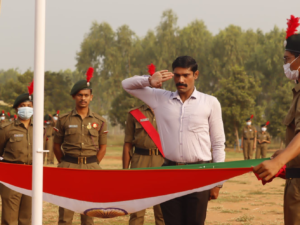 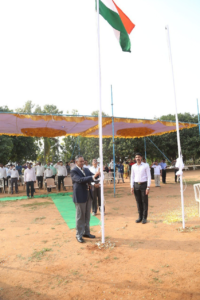 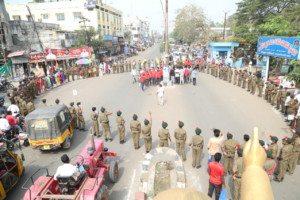 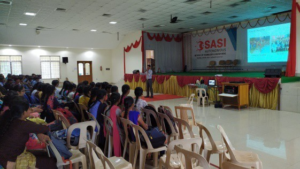 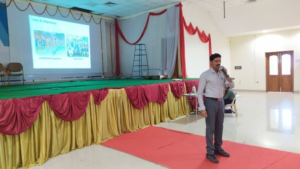 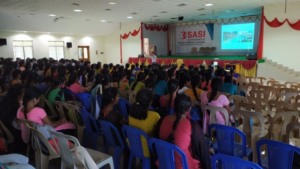 SASI has created its own brand image for the values it follows. SASI Educational Society with its strong roots in West and East Godavari districts is imparting quality education for over 40+ years. The total students strength of all the institutions run by the society is about 30,000+ What began as a small school.